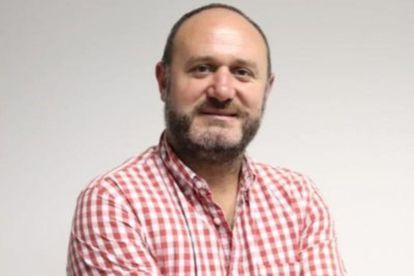 Retief Odendaal has been elected as the new mayor of Nelson Mandela Bay. Photo: @OdendaalRetief / Twitter

Retief Odendaal has been elected as the new mayor of Nelson Mandela Bay. Photo: @OdendaalRetief / Twitter

Retief Odendaal has been elected as the new mayor of Nelson Mandela Bay, reports EWN. The Democratic Alliance’s (DA) mayoral candidate was chosen from applications and interviews conducted by the party.

Who is Retief Odendaal?

A statement released by the DA described Odendaal as a qualified attorney who was born and bred in Nelson Mandela Bay. Odendaal became a political activist for the DA as a student and was elected Nelson Mandela Bay Councillor at the age of 27 in 2009.

Five years later, Odendaal was elected the DA’s Nelson Mandela Bay caucus leader and leader of the opposition in the council.

“Under Retief’s steady hand, NMB went from being in the red to having a R2 billion surplus, receiving a AAA credit rating. The City achieved some of the highest grant funding expenditure in the country for two consecutive years. Accordingly, National Treasury awarded the Metro additional amounts of R178,8 million and R200 million,”

Currently, Odendaal also serves as the DA’s Shadow MEC in the portfolios of Finance and Rural Development and Agrarian Reform in the Eastern Cape Legislature.

Previously, it was reported that the Democratic Alliance (DA) in KwaZulu-Natal (KZN) says it will be approaching the South African Human Rights Commission (SAHRC) regarding the living conditions of KZN flood victims.

The party noted a media briefing in April held by Premier Sihle Zikalala where a promise to build over 4 000  Temporary Residential Units (TRUs) was made. The TRUs were supposed to be up and running in the week of the announcement in Ugu, Ilembe and eThekwini. Read the full story here.