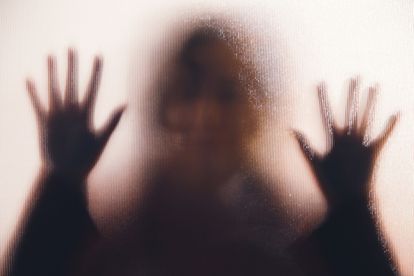 A foreign-led underage prostitution scheme has been exposed in Parklands.
Photo: File.

A foreign-led underage prostitution scheme has been exposed in Parklands.
Photo: File.

“The victims in this case range between the ages of four and 16 and the people involved are close relatives” of the minors, said Emeldo Marquez, a senior Panamanian prosecutor.

He explained that the relatives “facilitated” the shipment of the children from the town of Baru, 525 kilometers (326 miles) southwest of Panama City, to the Costa Rican border, to be sexually exploited.

In a statement, the Panamanian prosecutor’s office confirmed that the number of children rescued was ten.

Panamanian police in Baru as well as Costa Rican authorities in the border towns of Barrio San Jorge and Laurel worked together to dismantle the sex trafficking ring and make the arrests.

Marquez said the detainees can face prison sentences ranging from 20 to 30 years.

It is estimated that 20.9 million people are trafficked worldwide, women and girls are disproportionately affected by human trafficking, accounting for 71% of all victims. (ILO, 2017)