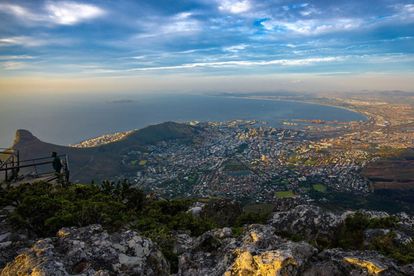 People in the Western Cape are paying the highest rent in the country. Photo: Gilbert Sopakuwa / Flickr

People in the Western Cape are paying the highest rent in the country. Photo: Gilbert Sopakuwa / Flickr

PayProp, a property management company, released its annual market report for 2021. The report sets out how much and where average South Africans are paying their rent.

The report stated that the rental growth statistics for quarter four increased by 0.8% year on year. It moved from around R7,854 per month in 2020 to R7,906 in 2021, according to BusinessTech.

The local property market has been impacted by the South African Reserve Bank’s (SARB) ongoing hike in rate cycles. This was announced during Minister of Finance Enoch Gondongwana’s budget speech.

PayProp’s Head of Data Analytics Johette Smuts stated that a rise in repo rates will directly affect interest rates. It also impacts various aspects of the economy. Thus, the increase could manipulate spending in order to reach specific economic goals.

The PayProp report listed Western Cape as having the highest average rent in the country. According to the report, rent in the province increased by a massive 1.7% from 2020 to 2021. It has remained the most expensive province to rent in.

KwaZulu-Natal’s average is more than R1,000 less than the Western Cape

Coming in second to the Western Cape is KwaZulu-Natal. The province matched quite closely to the national pattern. Just like the Western Cape, KZN rents were between R5,000 and R7,500.

The average rental cost in the province is R8,386.

The Northern Cape is not far off from KZN

The Northern Cape holds the third spot and is not far from the KZN. The average rent paid in the Northern Cape is R8,287 per month, according to PayProp. Tenants reportedly spent about 29.2% of their take-home salary on rent in this province.