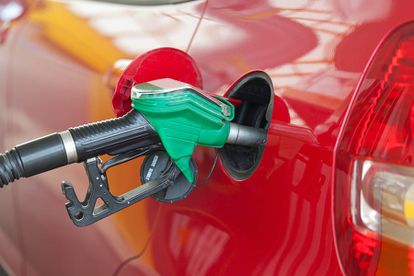 It’s too early to predict what lies ahead for diesel and petrol prices in February, but latest data suggests Mzansi motorists face bad news. Photo: Pixabay

It’s too early to predict what lies ahead for diesel and petrol prices in February, but latest data suggests Mzansi motorists face bad news. Photo: Pixabay

The Department of Mineral Resources and Energy on Friday confirmed the final fuel adjustments for November 2022, as reported by The South African website.

They show a big jump in prices for both petrol and in particular, diesel.

The changes will be implemented as of midnight on Tuesday, 1 November into Wednesday morning.

According to BusinessTech, the average international product prices for petrol, diesel and illuminating paraffin decreased during the period under review.

The rand depreciated against the US dollar during the period under review, on average, when compared to the previous period.

The combined cumulative petrol and diesel Slate balances at the end of September 2022 amounted to a negative balance of R8.120 billion.

In line with the provisions of the Self-Adjusting Slate Levy Mechanism, a Slate Levy of 70.14 c/l (decrease of 13.14 c/l) has been implemented into the price structures of petrol and diesel with effect from 1 November 2022.

How the price changes will reflect at the pumps (Inland and Coastal):