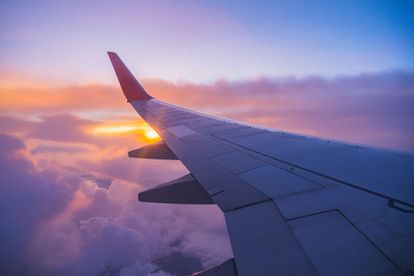 Regional travel could be opening up soon. Image via Adobe Stock

Regional travel could be opening up soon. Image via Adobe Stock

Tourism minister Mmamaloko Kubayi-Ngubane announced that the country’s borders may soon be reopened for regional travel purposes. She spoke at a National Press Club event in Tshwane on 4 September. Addressing the media and other stakeholders, she stated that the government acknowledged the downward trend in the country’s COVID-19 infection rate.

The minister said that the next step was to reopen borders for international travel. She said that regional borders would be reopened first, permitting movement between South Africa and selected countries in the region.

Kubayi-Ngubane said, “We are monitoring the risk of the virus spread and we are satisfied the current downward trend of new infections, if sustained, can fast-track the reopening regional borders soon.”

The creation of travel bubbles

The value of regional travel

Visitor arrivals from countries in the region account for a large number of international arrivals in South Africa. Visitors from neighbouring states are important to the South African economy since regional visitors spend money in the country, resulting in revenue generation.

“Africa land markets form the bedrock of tourism in South Africa. This region alone accounts for 71% of international arrivals. This would give a further boost to the recovery efforts of the sector,” the minister said.

Visitors from regional states purchase goods and services when they are in South Africa. This has a positive impact on the South African economy. Regional visitors would thus make valuable contributions to South Africa’s sluggish economy.

The tourism minister stated that there was a notable upturn in domestic tourism since the easing of lockdown restrictions. Most companies and businesses in the tourism and hospitality sectors have been allowed to resume operations, subject to health and safety protocols.

The opening of provincial borders has enabled South Africans to explore their own country once again. This has helped many tourism businesses.

The tourism sector must demonstrate high levels of health and safety to domestic and regional visitors, and thus build trust and confidence among visitors. This will be essential for international visitors, when they are allowed to enter South Africa again.

The minister stated, “The rise in domestic tourism together with regional travel will help us build confidence for global travellers so that when we eventually open all our borders, we will be able to attract travellers as a safe destination.”