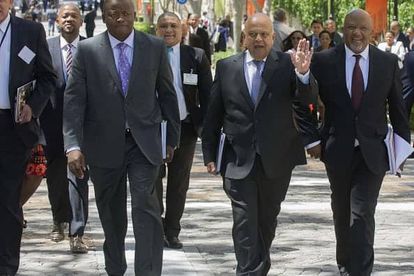 South Africans waited anxiously as embattled finance minister Pravin Gordhan headed on over to parly for his mid-term budget speech, but the general consensus is that he mostly pulled it off.

Aside from a few quips about SAA and some of the more contentious issues he’s done his best to get a handle on, the minister delivered a sound plan forward and gave a few stern warnings to those who’d engage in corrupt activities.

The minister stressed the independence afforded a nation when it doesn’t have to go begging for money from international bodies, praising the South African government for not having to do so in its 22 years; but it didn’t quite feel as much like a compliment as a warning of what could happen should we not reign ourselves in.

So, without further ado, here are some of the key points the minister touched on in his speech:

Overall, Gordhan’s message was positive, with a large focus on consolidating what has already been put into motion.