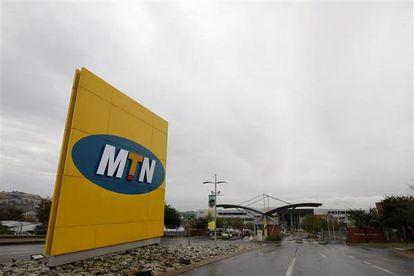 Cellphone fraud and horror stories about data usage have been on the up in the last year or so. Users across all platforms have occasionally cried foul but it has been MTN customers who have complained the most. It looks like they may well have been right all along…

A study by MyBroadband has now found proof that MTN airtime does disappear, even when the phone is not being used. The local tech news site purchased pre-paid sim cards from MTN, Vodacom, Cell C and Telkom. Here is how the experiment went down:

“Each prepaid SIM was loaded with a small amount of airtime via an online banking app and placed in a Samsung Galaxy S7 smartphone.

The smartphones were connected to the same Wi-Fi connection and the “mobile data” usage option in Android on all four devices was turned off.

All settings similar to Wi-Fi Assist or dynamic network switching were also disabled, as we wanted to ensure the smartphones did not establish a mobile data connection during the test.”

Each phone was then loaded with specific amounts of airtime on the 12th of July. MTN, Telkom and Cell C were all loaded with R10, Vodacom received their standard R12.

The group then made sure that no “user actions which would have consumed airtime or data were performed.” The phones were left turned on and their mobile data was switched off. Their Wi-Fi connections were left on for a period of 11 days.

A data usage monitor was also downloaded on the smartphone before the experiment began, that too indicated that 0 bytes of data had been used.

The airtime balance of the MTN SIM decreased to:

So, maybe it’s the phone and not MTN you say? MyBroadband had that covered too. They then re-performed the same experiment with a new SIM card in an Huawei P8. The first sim was placed in a Samsung Galaxy S7.

The phones were different but the results were still the same. When MTN were quizzed on the findings, the company revealed that an LTE connection uses data/airtime, even when data was switched off.

“MTN would like to note that even though data was switched off, the smart devices used in the test consumed data when connecting to the LTE network, this is how LTE works,” said MTN.

So there you have it folks, even if you aren’t using your data, MTN will charge you just for the connection. Is this fair? Be sure to let us know in the comments below.