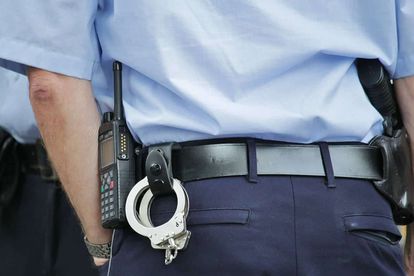 Although we may be celebrating Women’s Day weekend, the threat of sexual assault remains prevalent in South Africa. Rape and gender-based violence have long been a scar on the face of this country, seriously undermining efforts to imbue an equal and fair society.

On Sunday, a request for information submitted by the DA to the National Police Commissioner was finally provided. It made grim reading for many South African police stations, which are wholly unequipped to deal with cases of rape. The issue is also set for further investigation on Carte Blanche on Sunday evening.

The data provided, and subsequently made public this weekend, shows that many of these venues don’t have “rape kits” in stock. This is the term given to the equipment used to forensically collect evidence from victims, in order to analyse the results and hunt down the criminal(s).

Who are the worst offenders?

Free State comes off particularly bad from the research, too. Only 10% of police stations in the province have the necessary tools to collect evidence from an adult rape victim, and shockingly, just 2.7% of their stations have the kit required to gather forensic data from child victims.

Andrew Whitfield is the DA Shadow Minister of Police. It was his line of inquiry that turfed-up these alarming figures. He confirmed that the party had given Police Minister Bheki Cele 90 days to provide an adequate amount of rape kits across the country, or be held personally responsible for SAPS’ “failure to investigate rape”:

“Without these kits, evidence in reported rape cases cannot be collected, and, without evidence, the ability to successfully prosecute rapists diminishes drastically. The shortage of these kits is a crisis of national importance, which needs to be resolved as a matter of great urgency.”

“It is wholly unacceptable and a damning indictment on the South African Police Service (SAPS) that only a handful of police stations are equipped to successfully gather evidence from victims of rape.”