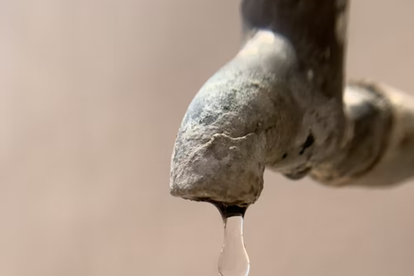 Rand Water will be implementing an 87.5-hour shutdown from Friday, 19 August. Image via Unsplash

Rand Water will be implementing an 87.5-hour shutdown from Friday, 19 August. Image via Unsplash

Several areas in Johannesburg, Tshwane and Ekurhuleni in Gauteng are set to be affected by an 87-hour shutdown due to planned maintenance by Rand Water.

Rand Water spokesperson, Judith Khoza said they have advised the City of Ekurhuleni, City of Tshwane, Johannesburg Water and its direct customers to allow them to execute their appropriate contingency plans.

“Rand Water has advised the municipalities and direct customers to fill their reservoirs before the maintenance work commences.”

AREAS AFFECTED IN THE CITY OF TSHWANE

AREAS AFFECTED IN THE CITY OF EKURHULENI

AREAS UNDER JOBURG WATER THAT WILL BE AFFECTED

Rand Water has urged all consumers to reduce water consumption and apologise for the inconvenience.