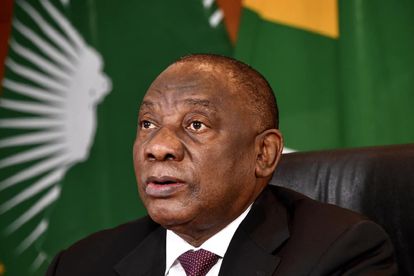 President Cyril Ramaphosa has used his latest weekly newsletter to place focus on the state of public service, particularly as it pertains to undue political influence.

Apart from corruption, nepotism has long been fingered a lingering problem in government – something which Ramaphosa makes mention of. He said it has become commonplace for people to be appointed to posts for which they are ill-suited. According to Ramaphosa, this contributes to political interference in the work of departments, lack of accountability, mismanagement and corruption.

“There is also the related problem of political and executive interference in the administration of the public service. One need only to look at the instability in government departments when senior managers are swopped or replaced each time a new Minister is appointed,” he said.

Ramaphosa: Public service must be depoliticised

President Cyril Ramaphosa makes mention of the draft National Implementation Framework towards the Professionalisation of the Public Service, and calls on South Africans to be part of the public consultation process.

The framework makes a number of recommendations, including that the public service be merit-based and insulated from party politics. Ramaphosa said professionalism is necessary for stability in the public service, especially in the senior ranks. He added that public servants must be able to continue doing their jobs, despite the possible instance of a cabinet reshuffle.

“We are suggesting a more rigorous approach towards recruitment and selection of public servants, induction and performance management. This includes continuous learning and a clear professional development path for every public servant,” Ramaphosa further said.

According to the president, the draft Framework puts emphasis on the need to hold public servants accountable for irregularities, to do away with a culture of impunity in the mismanagement and misappropriation of state resources.