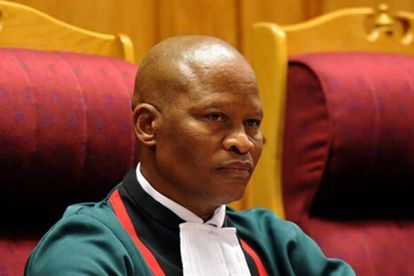 President Cyril Ramaphosa has shortlisted four names for the Chief Justice position. He has submitted the names to the Judicial Services Commission (JSC) – as well as leaders of the political parties represented in Parliament.

“President Cyril Ramaphosa has, in accordance with Section 174(3) of the Constitution, submitted to the Judicial Service Commission and leaders of parties represented in the National Assembly a list of four candidates for consideration for the position of Chief Justice of the Republic of South Africa,” the Presidency said in a statement.

Back in September, Ramaphosa invited public nominations then appointed a panel to evaluate and subsequently shortlist the nominees for the coveted post.

Section 174(3) of the Constitution directs that “(3) The President as head of the national executive, after consulting the Judicial Service Commission and the leaders of parties represented in the National Assembly, appoints the Chief Justice and the Deputy Chief Justice and, after consulting the Judicial Service Commission, appoints the President and Deputy President of the Supreme Court of Appeal.”

WHO WILL BE THE NEXT CHIEF JUSTICE?

The post was left vacant after Mogoeng Mogoeng retired from the highest court in the land back in October.

The Presidency’s announcement comes as Public Protector Advocate Busisiwe Mkhwebane and Dr Wallace Amos Mgoqi pulled out of the race. Other people who were nominated for the post, but did not make the cut include Western Cape Judge President John Hlophe and Advocate Alan Nelson SC.