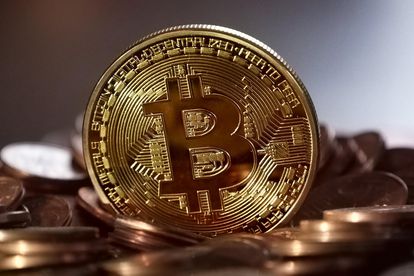 Two suspects joined their co-accused in the Lenasia Regional Court on Tuesday, 28 June, on charges of fraud and money laundering related to an alleged cryptocurrency investment scam.

“Their arrest emanated from the alleged cryptocurrency establishment scam where the complainant was lured to invest in Siyakhula Logistics Pty (LTD) in February 2020, with a potentially lucrative dividend,” said the Hawks spokesperson.

The victim allegedly transferred R34 million into the establishment and Bezuidenhout’s bank accounts through different transactions.

According to the Hawks, Valle introduced the victim to his business partner – de Lange – under the guise of paying for a partnership in the cryptocurrency business – however, unbeknownst to the victim, the money was used for Liverage Trading company without his consent.

Their next court appearance is expected on 19 July 2022. The matter was postponed to allow the appointment of legal representation.