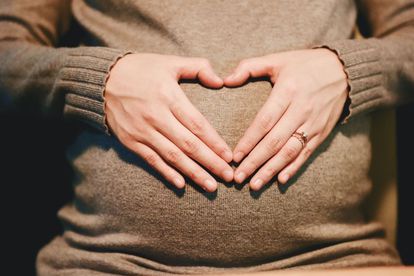 The lack of rubella vaccines in the public health sector increases the chances of miscarriages or stillbirths for pregnant women in SA. Photo: Stock Image / Pixabay

The lack of rubella vaccines in the public health sector increases the chances of miscarriages or stillbirths for pregnant women in SA. Photo: Stock Image / Pixabay

Additional research into the viral disease German measles, or rubella as its also known, revealed that the disease is endangering the lives of thousands of women and children. The condition is known to cause stillbirths and other birth defects among pregnant women.

The newfound research stems from a recent study by the National Institute for Communicable Diseases (NICD). The study revealed that rubella has impacted at least 6 000 people living in South Africa over the course of five years.

Vaccinations for the disease are currently limited to the private sector, further increasing the risk of infection.

The disease has seemingly impacted KwaZulu-Natal quite severely with the number of infections increasing 14- fold between 2016 and 2017. The National surveillance data from 2015 to 2019 indicate that rubella is seasonal with infections peaking during spring.

Children under 10 years of age seem to be impacted the most with males and females being affected similarly.

During the period 2016 to 2017 22% of the cases arose from Gauteng, amounting to a total of 1 492 infections during this period. While the disease primarily impacted children under 5 years of age, around 5% of those infected were women of reproductive age.

Along with Gauteng, KZN saw a drastic increase of 677 rubella infections during this period.

New research *could* prompt a vaccine in SA’s immunisation programme

The recent study highlighted the potential burden that rubella and congenital rubella syndrome could have on South Africa, according to researchers from the NICD. This new insight could prompt the planning of a rubella-containing vaccine in the country’s immunisation programme.

Researchers stated that the outbreaks of rubella need to be documented and investigated going as far as to insist on the increased need for heightened newborn screening, reports TimesLIVE.

Residents in the Northern Cape are suffering from inadequate sanitation and a large number of bucket toilets. The Department of Water and Sanitation says its efforts to completely eradicate the bucket system are ongoing.