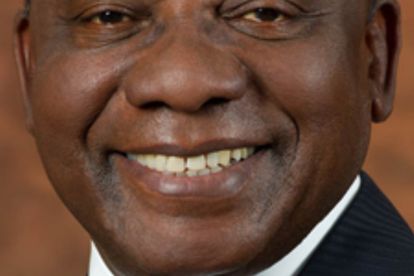 While one professor ridiculed the language used in an expert report detailing the charges against President Cyril Ramaphosa, another criticised the findings. Former Public Protector Thuli Madonsela said the panel of esteemed experts had erred in their findings and interpretation. Both academics have made their irritation known publicly via Twitter and on TV since 4 December 2022.

The report prepared by a law firm details the robbery on Phala Phala where millions of alleged stashed dollars were stolen.

Madonsela believes that the judge has applied a law that does not apply to this particular case.

Professor Jonathan Jansen immediately took to Twitter to berate the team that produced the report. He tweeted: “If a trio of honours students had written the Phala Phala report I would have failed all three.”

He went on to say that he would bar them from further access to higher education.

Some citizens were describing the comments as racist on the timeline. Other commenters were confused by Ramaphosa’s charges. And others were towing the line advising the good professor was picking on the contents of the report. Another chipped in and wanted to know if the report was produced in Nkandla.

The EFF’s leader Julius Malema reiterated they will not rest until Ramaphosa wore orange overalls. They claim a cover-up and want justice. Meanwhile Ramaphosa vehemently denies any wrongdoing.

With bated breath Ramaphosa will hope that he does not get 31 votes against him at Parliament tomorrow (6 December 2022).

This will set the motion for the impeachment to proceed.