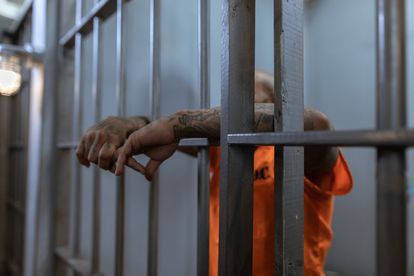 Three burglars who carried out a record-breaking $637 million (about R10.3 billion) art heist in Hong Kong but remained oblivious to the value of their historic haul were jailed Friday, local media reported.

Hong Kong’s art community was rocked by the theft that included a two-metre tall scroll containing a 1929 Politburo report written by Mao Zedong valued at hundreds of millions of dollars — but was sold to an amateur collector for just HK$200 ($25) = (about R404).

When police recovered the parchment a month after it was stolen, they discovered it had been cut in half to make it easier to store by the collector, who also did not realise it was genuine.

The items were lifted in September 2020 from an apartment belonging to Chinese collector Fu Chunxiao in the city’s bustling Kowloon district.

The haul was worth an estimated total of HK$5 billion ($637 million) = (about R10.3 billion), with Mao’s scroll alone valued at HK$2.3 billion, according to the South China Morning Post (SCMP), making it the city’s biggest heist by value.

2.5 years in jail for stealing an art

Ho Yik-chiu, 46, Ng Wing-lun, 45, and Hui Ping-kei, 48, were jailed for up to two and half years after pleading guilty to being involved in the crime, SCMP reported.

The court heard how the three men were seasoned burglars who had deliberately targeted Fu’s apartment while he was overseas.

Much of the haul has yet to be recovered.

A calligraphy letter and handwritten poem by Mao remain missing, as do dozens of sets of highly prized Chinese stamps, the Post reported.

A collector who received some of the goods alerted the police once he realised the items were stolen.