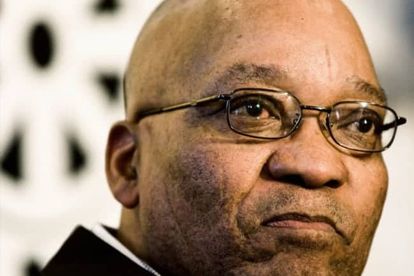 He will be accompanied by a number of Cabinet and deputy ministers whose departments are part of the massive disaster relief efforts currently underway.

Last Wednesday, as a fierce storm took hold in the Cape Town area, large parts of Knysna, Brenton-on-Sea, Buffalo Bay and surrounds, and parts of Plettenberg Bay, went up in flames.

Nearly 10 000 people were evacuated and seven people died in at least 22 fires. Over 1 000 firefighters eventually brought them under control.

Repairs to destroyed communications and power infrastructure are still underway. Companies and individuals have answered a massive call for humanitarian relief.

Zuma’s visit follows a special sitting of the Western Cape cabinet in Knysna on Wednesday for a first-hand assessment.

Premier Helen Zille announced that R75m will be allocated from the provincial revenue fund to help the region recover from the devastation, and to mitigate the effect of the drought.

The province has approached the National Disaster Management centre and National Treasury to access further funding, the Western Cape legislature said in an earlier statement.