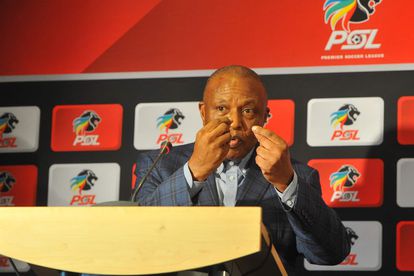 The eventual champions of the upcoming Premiership competition in South Africa with walk away with a cool R15 million after the PSL announced a hefty increase to the prize pool.

Speaking from the PSL headquarters in Parktown, chairman Irvin Khoza announced the news along with the fixture list for the season set to start on 3 August.

The biggest benefactors of the increased Premiership prize pool will be the teams finishing in first and second.

Those prizes have been increased by 50% each, which translates to R5 million and R2.5 million extra respectively.

The full breakdown of the 2019/20 season prize pool is as follows:

It’s interesting how quickly the prize pool drops off as you go down the league places, especially considering the large gap between the biggest teams in the country and the rest.

There’s a decent argument that the prizes should be evened out a bit more in order to give the smaller teams a fighting chance of catching up.

The season is set to kick off on 3 August with the Tshwane Derby between defending champions Mamelodi Sundowns and SuperSport United headlining the opening weekend of the competition.

Elsewhere, Orlando Pirates will host Bloem Celtic at Orlando Stadium and Kaizer Chiefs will travel to Makhulong Stadium to take on Highlands Park.