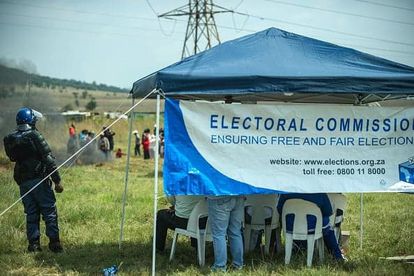 The ANC has so far managed to hold on to swathes of municipalities nationwide, although the ruling party has lost a few key metros that might make its ability to charm voters a bit more difficult in future.

The ruling party also failed to — as Zuma and the rest of the ANC promised — take Cape Town with an overall majority. In fact, for the moment it looks like even more people in the Western Cape have voted DA than back in the 2011 elections.

The counting has only been going since 9pm last night, but it’s already starting to look like the DA’s promises of taking Nelson Mandela Bay, Tshwane and Johannesburg might have been spot on. On top of that, the official opposition has made inroads into the rest of Gauteng.

While the EFF talks a good game, there hasn’t been much indication of any success, although there are still a lot of votes that need counting. The IFP has managed to make a few red blips on the KZN landscape, but nothing near to the ANC’s dominance in the province.