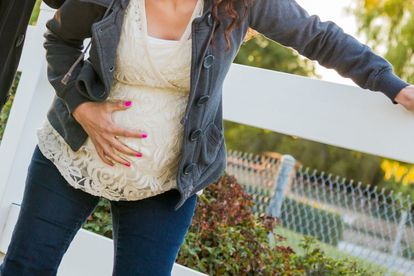 A pregnant woman was one of the customers who were tied up with cable ties in a clothing shop while three armed men ransacked and robbed the store in Bultfontein.

WHAT HAPPENED DURING THIS TRAUMATIC ROBBERY?

According to police spokesperson Captain Stephen Thakeng, three armed men entered the business premises and pretended to be customers on Tuesday.

“On 8 February 2022, at about 17:10, three men entered the business premises pretending to be customers. One of the victims, believed to be a pregnant customer, was also tied up with cable ties,” he said.

Thakeng said an undisclosed amount of cash and cellphones were robbed, and these three armed robbers sped off from the scene with a silver Corsa bakkie with unknown number plates.

He added that a case of business robbery was registered.

DO YOU HAVE MORE INFORMATION ABOUT THE CASE?

Meanwhile, a forty-year-old street hawker suspect was arrested while selling dagga to his clients under the pretense of selling fruits.

FRUIT SELLER TURNS OUT TO BE DAGGA DEALER

“Two police members dressed in civilian clothing were buying fruits from the hawker in the street of Manyatseng when they witnessed the suspect selling dagga and was arrested and detained,” Captain Phumelelo Dhlamini said.

The hawker will appear before the Ladybrand Magistrate Court soon charged with dealing in dagga and cash.