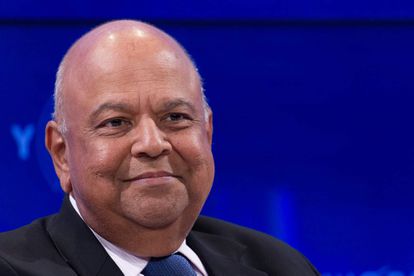 This latest round of load shedding is serving as the straw which breaks the camel’s back. Several political figures in South Africa lambasted Eskom on Tuesday, hitting out at the ‘lies’ and ‘incompetence’ served up by the national energy provider. The country was plunged into Stage 2 power cuts overnight – sparking a backlash against Pravin Gordhan.

The latest round of load shedding creates political fury

As you’d expect, no-one’s happy with these developments, and Eskom’s apology has fallen flat. Dean Macpherson, the Shadow Minister for Trade, has blasted Cyril Ramaphosa for being ‘untruthful’ when delivering his recent summaries about load shedding. The DA representative claims the president ‘has achieved nothing’ when it comes to fixing Eskom.

‘Why is Pravin Gordhan still in Cabinet?’ – Mbuyiseni Ndlozi

EFF Commissar Mbuyiseni Ndlozi was also acid-tongued in his reaction, and questioned why Public Enterprises Minister Pravin Gordhan still remains in a job. He compared Gordhan’s performance to that of the Health Minister, Zweli Mkhize, who’s ended up getting it in the neck for South Africa’s vaccine procurement issues.

“Why is Pravin Gordhan & Zweli Mkhize still in Cabinet? Load shedding has become a permanent feature of South African life… SOEs are falling apart left, right & centre. Yet, Jamnandas is still in cabinet. Mkhize has demonstrated the most dangerous incompetence with regards to the pandemic…  Why the hell are they still ministers?”

Furthermore, the DA-run City of Cape Town has confirmed that all residents of the municipality will only have to face Stage 1 cuts, should the blackouts persist at any point on Wednesday. As of 7:00, no more load shedding is anticipated for SA. But as we all know, that can change in the blink of an eye.