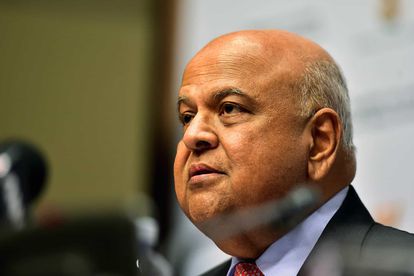 South African power cuts should ease over coming days and the nation’s electricity supply will continue to improve over the medium term as new investments bolster generation, according to Public Enterprises Minister Pravin Gordhan.

“We will have load shedding for a while in South Africa,” Gordhan said on Thursday in an interview on Bloomberg TV, using the local term for controlled blackouts.

But “not of the order that we’ve seen in the recent past,” he said.

Eskom, which supplies more than 90% of the nation’s power, cut 6 000 megawatts of power from the national grid over the weekend, leaving businesses and homes without electricity for more than four hours at a stretch.

Eskom management has ‘done the best they can’ – Pravin Gordhan

Energy shortages date back to 2008 but the problem has become increasingly acute, with outages reaching a record this year as more than half of the utility’s capacity was taken off line at times due to breakdowns and maintenance work.

South Africa should have built additional capacity almost two decades ago and now needs “massive investment” in energy infrastructure, according to Gordhan, who oversees Eskom. He expects a government initiative to buy more power from private producers of renewable energy to stabilised the energy supply over the longer term, and said there remains a “huge appetite” to invest despite delays to the programme.

Other initiatives have been taken in order to improve Eskom’s performance around, including rehiring experienced staff that worked there and increasing its maintenance budget. The utility had numerous chief executive officers until Andre de Ruyter took over the position in January 2020.

Eskom’s management has “done the best they can,” Gordhan said.

“I think we’ve got to keep under constant review whether the governance and the management capability is of the order which would help us to meet the current crisis.”

Eskom implements rolling blackouts when it fails to meet demand in order to keep the grid from a total collapse, which would potentially result in a prolonged outage.

Gordhan said there was “no risk whatsoever” of that happening.