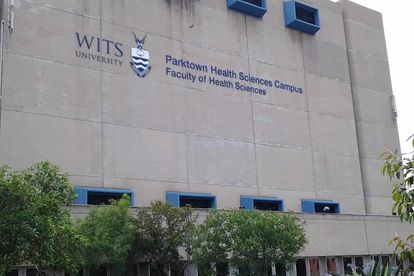 The Public Protector’s office has upheld Wits University’s decision not to readmit four medical students who failed to obtain minimum marks allowing them to progress to the next year of study.

The Office of the Public Protector said it had no “competency” to interfere with the university’s statutory arrangements and any attempt to do so would amount to rewriting the legislation.

This, after a mother complained to the Public Protector’s Office in May 2019 that Wits had unfairly excluded her son and three other students from re-admission to Bachelor of Medicine and Bachelor of Surgery (MBBCh) programmes.

The woman, identified as Mrs. R Pardesi, took on the case on behalf of her son, Jason Pardesi, as well as Sekutupu Kubayi, Maphake Bashegisi and Sphamandla Tshaka.

She claimed the students had been prejudiced by the implementation of the standard-setting tool, the Cohen 60 system.

Pardesi stated that, according to the Wits University’s Faculty of Health Sciences handbook, the pass mark for the MBBCh degree was 60% from the third year of study.

She alleged that the affected students achieved between 59% and 63% respectively.

The Public Protector’s office said investigations revealed the Cohen 60 system applied to all medical students as implemented by the university, with some students passing and others failing the examination.

“It is noted that while professional and oversight bodies set minimum standards in line with their accreditation criteria, which all institutions are required to comply with, each institution of higher learning is statutorily permitted to make and implement its own minimum requirements and standards, in connection with the studies, instruction and examinations of students and research, in concurrence with the Senate of that institution.”

“To this end, the Public Protector submits that institutions of higher learning are legally empowered to make their own determination on further rigours and standards that need to be met, and make their own choices of assessment methods to be used.”

“The Public Protector is not competent to interfere with this statutory arrangement and any attempt to do so will amount to rewriting the legislation which this office may not do.”

“This is a legislatively protected autonomy enjoyed by all public institutions of higher learning. In the circumstances, the purported intervention by my office into this space, would be deemed ultra-vires, unlawful and subject to a possible review.

“The investigation has been closed,” the office said.