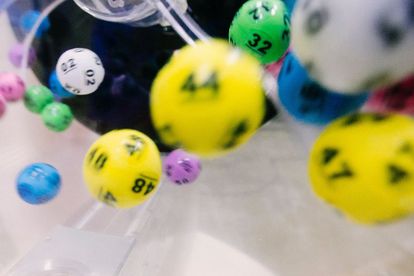 With only hours to go until the PowerBall draw on Friday night, Mzansi could well be welcoming its latest multi-millionaire. Image: Unsplash

With only hours to go until the PowerBall draw on Friday night, Mzansi could well be welcoming its latest multi-millionaire. Image: Unsplash

A lucky player struck the PowerBall PLUS jackpot on Friday night, 22 July, just days after a Pretoria man won the massive R99 million prize in the PowerBall draw on Tuesday.

According to the PowerBall dividends, the biggest winner in Friday night’s draw was the player who matched five numbers for a dividend of R376 394,40.

24 players matched four numbers plus the bonus ball for a return of R9820,80.

Bringing up the rear, 98 349 players correctly guessed the PowerBall for R10.

In the PB PLUS match field, one player walked away with R5 226 715,60 after matching five numbers plus the PowerBall

In second were the three players who matched five numbers for R54 540,30.

At the other end were the 90 309  players that only matched the bonus ball for R5.

After the draws, the PowerBall jackpot rolls over R10 million on Tuesday, 26  July, while the PB PLUS jackpot starts from scratch at R2 million.