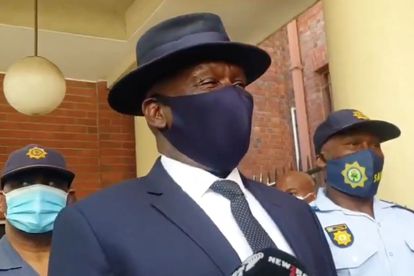 The Inter -Ministerial Committee task team set up to probe the spate of political murders in KwaZulu-Natal will be further strengthened ahead of local government elections with additional resources Police Minister Bheki Cele announced at a media briefing in Durban on Wednesday.

Cele provided the media with an update regarding the work of the team and highlighted the progress it has made so far in several high profile political killing cases.

He gave a brief update of the cases as follows:

“So far the IMC is happy with the progress made by the political task team. This progress is as a result of the integrated approach of the multi-disciplinary task team which has helped to improve the peace and stability in KwaZulu Natal. This Team remains in place and its capacity will be further strenghtened through added resources,” Cele said.

“Currently the province is relatively calm in respect of political killings we have seen a huge decrease in political murders.”

In 2016, there were 31 killings reported followed by the following statics in subsequent years:

“The murder rate has dropped significantly , However, we are not in the clear yet, political intolerance through intimidation and extortion still remains a cause for concern, especially as we approach local government elections in the coming months. Interventions are in place to deal with this, proactively and reactively,” he said.