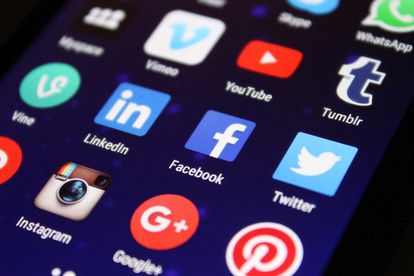 The police dismissed voice notes about children being shot in Soweto as fake news. Photo: Pixabay.

The police dismissed voice notes about children being shot in Soweto as fake news. Photo: Pixabay.

However, he added that a cash-in-transit robbery took place 800 metres from the school mentioned in the voice notes on Tuesday, 19 July.

Major General Fred Kekana, the West Rand District Commissioner of police, and Orlando police Station Commander, Brigadier Nonhlanhla Kubheka, met with the principal of the school and were assured that the learners were safe and shooting incidents took place.

“Members of the public are cautioned to refrain from recirculating these voice notes as they cause unnecessary panic in the community, especially the parents and learners,” said Masondo.

Last week, the police service dispelled another social media post that appeared to show SAPS members being robbed by criminals “in broad daylight.” It turns out the scene was from a television drama.