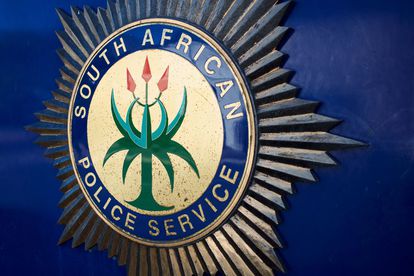 A 43-year-old police officer lost his life in the line of duty on Saturday, 3 September. Photo: Del-Uks / Flickr

A 43-year-old police officer lost his life in the line of duty on Saturday, 3 September. Photo: Del-Uks / Flickr

An Eastern Cape police officer and two suspects were killed in Ngcobo on Saturday, 3 September.

South African Police Service (SAPS) members managed to stop an armed robbery at a retail chain store in the area.

Spokesperson for the SAPS Brigadier Tembinkosi Kinana said that 43-year-old Sergeant Vakele Mark Mjoli approached a man standing at the front door of the shop dressed in security clothes.

Mjoli enquired about the whereabouts of the suspects and the main directed him to the door. While Sergeant Mjoli was walking towards the door, the man dressed in security gear turned and started shooting at him. The man was identified as one of the suspects.

Constable Mfundiso Ndede suffered serious injuries as he and other SAPS members were met with a hail of gunfire from the suspects who were inside the shop. Constable Ndede was immediately rushed to hospital for further care.

Two suspects are still at large and cases have been opened

“On the other hand, two of the suspects were fatally wounded during the exchange of gunfire,”

Two out of the five suspects are still at large. SAPS confirmed that two pistol firearms were found at the scene while a vehicle, believed to be the getaway car, was located in the area.

Cases of attempted murder and murder were opened and an inquest is being investigated.

Meanwhile, it was previously reported that an off-duty warrant officer was shot dead while getting his hair cut at a barbershop in Sandton.

It is understood that the SAPS officer, based at the Sandton Police Station, was at the barbershop on Friday, 26 August. An unknown man reportedly approached the officer, fired several shots and fled the scene.

South African Police Service (SAPS) spokesperson Robert Netshiunda said police are investigating a case of murder. According to Netshiunda, the man approached the cop from behind and started swearing at him before opening fire. Read the full story here.