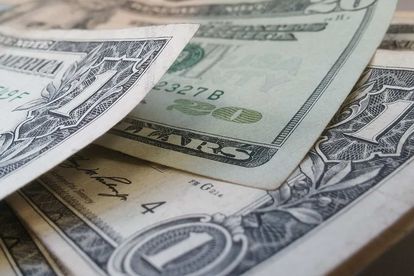 A Durban man who was bust by police after he concealed the equivalent of almost R2 million in cash in envelopes in his luggage on a trip to Dubai has been found guilty of contravening exchange control regulations and sentenced to jail.

Hawks spokesperson, Lieutenant Colonel Philani Nkwalase, said Sheik Aboo Muhammed Zakkariyya, 26, had appeared in the Cape Town Regional Court for sentencing this week, following his arrest by police at the Cape Town International Airport where he was en route to Dubai.

“The sterling work of Custom officials from the South African Revenue Services (SARS) culminated in the discovery of $156 850 in cash, equivalent to R1.9 million,  concealed in white envelopes inside the luggage belonging to Zakkariyah,” Nkwalase said.

Nkwalase said that the Hawks Serious Commercial Crime Investigation team had been involved with the probe since his arrest on the 11 May 2018, which brought the suspects travel plans to depart for Dubai to an abrupt end.

Zakkariyya was initially charged for contravention of the Customs and Excise Act 91 of 1964, however he entered into a plea agreement sentence with the state and was subsequently found guilty of contravening the Exchange Control Regulations, 1961.

Zakkariya was sentenced in the Cape Town Regional Court Zakkariya  to six years imprisonment, of which four years are suspended for five years on condition that he is not convicted of the same offence during the period of the suspension. He will effectively serve a sentence of two years imprisonment.

National Head of the Hawks, Lieutenant General Godfrey Lebeya welcomed the recovery and sentencing and applauded the collaborative effort between the police members of the Hawks and SARS Custom officials. He commended the joint team saying “let us continue to apply a multidisciplinary approach in tackling serious economic crimes at all our ports of entry”.