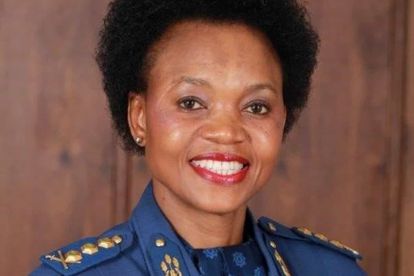 “Following due processes, the National Commissioner initially suspended Bonang Mgwenya on 15 October 2020 during which time a departmental investigation was conducted,” said police spokesperson Brigadier Vishnu Naidoo in a statement.

She was arrested in October for allegedly defrauding the police of R65 million as part of a dodgy tender to install warning lights on more than 1 500 police vehicles in Gauteng. Mgwenya is said to have made sure that Traffic Law enforcement (Pty) Ltd, a company belonging to Vimpie Manthatha, received the contract.

She was one of 13 suspects who were nabbed and is accused of bagging as much as R500 000 worth of kickbacks from the contract.

Prices in the tender reportedly bloated.

“During the procurement process, the SAPS accused completely ignored the competitive bidding process and committed the SAPS to financial exposure of R191m in favour of Manthatha’s company in exchange for benefits they received from Manthatha,” said ID spokesperson Sindisiwe Twala.

“Mgwenya today faces charges of corruption, fraud and money laundering for her role in ensuring the contract to supply emergency warning equipment for the South African Police Service (SAPS) in 2017 went to Instrumentation for Traffic Law enforcement (Pty) Ltd, while she enjoyed an undisclosed close relationship with the company’s owner, Manthata,”

Manthatha is alleged to have forked out R440 000 which went towards the purchase of a luxury vehicle for Mgwenya, which has also been seized by the authorities.