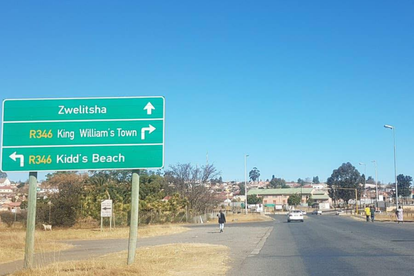 Eastern Cape Hawks have arrested an apostle and his accomplice for alleged sex trafficking in King Williams Town, Eastern Cape. The pair was nabbed on Saturday 13 November.

ABUSE COMPLAINTS EMERGED OVER A YEAR AGO

According to the report from the South African Police Service’ (SAPS) Colonel Katlego Mogale, the law officials responded to a complaint that came forward in September 2020.

The arrested apostle and his female accomplice will appear in the Zwelisha Magistrates’ Court on Monday 15 November for sex trafficking.

“Two suspects aged 37 and 52 were arrested on 13 November 2021. They will be charged with trafficking in persons and will appear in the Zwelisha Magistrates’ Court on Monday, 15 November 2021,” Mogale said.

It is believed that the two suspects preyed on the most impoverished women from the area who were brought into the church for sexual abuse.

“The investigation was conducted. It is alleged that sick and poverty-stricken women were brought into the church mission house as if they will be assisted instead they were sexually assaulted,” Mogale added.

“The apostle (52) and his female accomplice (37) were arrested. The investigation to thwart and apprehend the suspected syndicate is ongoing.”

Elsewhere in King Williams Town, locals in Qonce claim there’s a werewolf in the neighbourhood after a dead man’s body was found with gory bite marks. However, his family has denied there’s a creature in Kwaqongqota.

The victim’s mother says her son was mauled to death by pit bulls from Phakamisa township, Qonce. The werewolf claim is not true.