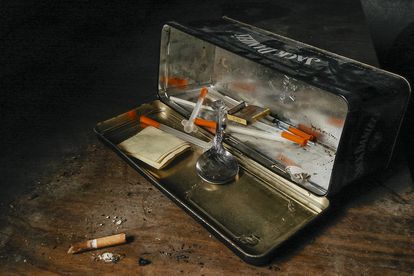 Customs officers at Frederic Chopin Airport in Warsaw, Poland arrested an 81-year-old Danish woman travelling from Africa to Canada on suspicion of illegal possession of heroin worth $515 000 (R8.7m), officials from the European country announced in a statement on Friday, 19 August.

According to the Associated Press (AP), the woman’s uneasy behaviour and itinerary aroused the suspicions of customs officers at the airport in Warsaw on Sunday. The octogenarian was allegedly travelling from Malawi and Kenya to Canada via Doha and Warsaw.

Her luggage was searched and customs found packages with five kilograms of heroin hidden under a false suitcase bottom.

According to a local publication, Gazeta Wyborcza, the woman has been temporarily arrested for three months while the matter is investigated by the District Police Headquarters in Grojec under the supervision of the Warsaw District Prosecutor’s Office.

The 81-year-old could face between three to 15 years imprisonment for illegal possession of narcotics if found guilty under Polish law.