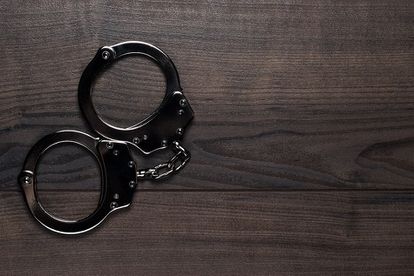 Eight suspects will appear before a South African court to face charges of illegal possession of game products including lion parts and a tiger’s carcass, police said Monday.

Police found lion bones, lion meat, a tiger skin, gas cylinders, gas burners, containers, a saw, knives and other equipment when they intercepted the suspects’ two vehicles headed to an unused farm in the North West province on Sunday.

“As far as how many (lions), from our side there’s been no definite number really… but its quite a few of them,” Captain Tlangelani Rikhotso told AFP.

“There were different parts of the lion that were there… so you can’t exactly tell if its the stomach or whatever, but the lion in its entirety was chopped up basically.”

Of the eight suspects, aged between 22 and 60, two are South African and six are Vietnamese nationals.

Once detained, the suspects took the police to a farm where a lion skin was found dumped in the bush and large machines which were believed to have been the instruments for cutting the bones were also found in a garage.

But police would not say whether they believed this to be part of a poaching syndicate or an isolated incident, saying the investigation was continuing.

South Africa has 8 000 lions in captivity bred for hunting, and just 3 000 wild lions living in the country’s national parks where hunting is prohibited.