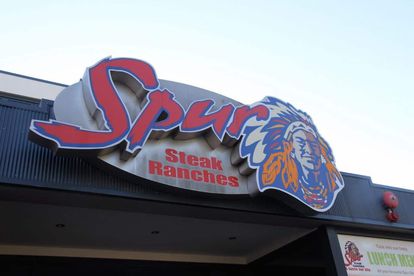 Pierre van Tonder, 62, the former Chief Executive Officer, of the Spur Restaurant chain, is in critical condition in hospital after allegedly shooting himself at his Sea Point home on Sunday, 2 May.

In a statement on 3 May, the Spur Corporation said that the recently retired Van Tonder “shot himself” at his home on Sunday, 2 May, and is currently hospitalised in a critical state at an unnamed hospital in Cape Town.

Police spokesperson Colonel Andre Traut told The South African that the Sea Point South African Police Service (SAPS) station responded to the incident but no criminal investigation has been registered.

“Everyone at Spur is devastated at this news of our much-loved former colleague and we are doing all we can to support his family,” said the current CEO of Spur Corporation, Val Nichas.

“We ask that everyone give his family space to be by Pierre’s side at this most difficult time,” added Nichas.

The 62-year-old Van Tonder was Managing Director and CEO of the Spur Corporation for 24 years before his retirement in December 2020. Under his leadership, the restaurant group expanded from approximately 40 restaurants into a multi-brand group – made up of Spur, Panarottis, Hussar Grill and John Dory’s – with 631 establishments across South Africa and a presence in 17 countries.