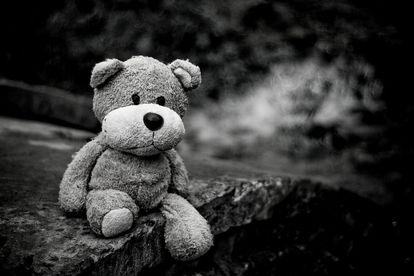 A 12-year-old was allegedly forced to perform oral sex on a man in his forties. Photo: Stock Image / Pixabay

A 12-year-old was allegedly forced to perform oral sex on a man in his forties. Photo: Stock Image / Pixabay

A minor girl was allegedly forced to perform oral sex on a Pakistani National in his forties in Phoenix, KwaZulu-Natal (KZN).

A concerned citizen reportedly contacted Reaction Unit South Africa (RUSA) after they discreetly made a video of a conversation they had with the minor.

According to RUSA, its officers viewed the video in which the child is said to have casually spoken about performing oral sex on the businessman who resides near her residence in Phoenix, KZN.

The informant also alleged that the Pakistani national showed the minor pornographic material on his cellphone and attempted to perform oral sex on her.

“The child’s parents were not contacted by the informer as she was afraid they may be turning a blind eye to the relationship. She approached the Child Welfare and Law Enforcement during the course of last week however received no assistance in the matter.

“She was continuously redirected to different authorities. The woman in possession of the footage was willing to meet with any Law Enforcement Agency and provide them with the child’s details and the video that was captured.”

RUSA is reportedly assisting her to register a criminal case.

In April this year, an Eastern Cape High Court judge has given judicial protection to a 10-year-old victim of rape and made a “therapy order”, possibly unprecedented, that the child must receive monthly counselling for two years.