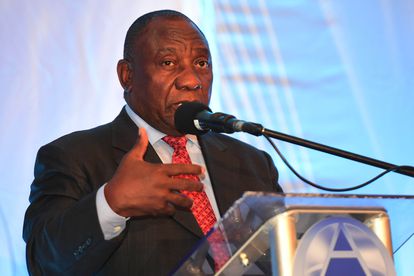 President Cyril Ramaphosa may have no choice but to answer questions on what exactly happened on his Limpopo farm as acting Public Protector, Advocate Kholeka Gcaleka plans to subpoena him.

Public Protector, Advocate Busisiwe Mkhwebane, currently on suspension, launched a probe into the scandal after receiving a complaint. Gcaleka, Mkhwebane’s deputy, had to take over the reins after Ramaphosa suspended her (Mkhwebane).

In June, Busisiwe Mkhwebane submitted questions to President Cyril Ramaphosa in relation to the Phala Phala farm scandal, but he asked for an extension until Monday, 18 July 2022. In a statement, the Public Protector’s Office said Ramaphosa asked for another extension, which was denied.

Now, Ramaphosa will be served with a subpoena, which will force him to provide a response within a period of seven days.