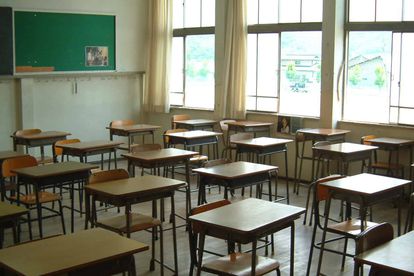 Pastor Pickard Henn addressed a student body at De Kuilen high school in Cape Town; and said members of the LGBTI community are like paedophiles, murderers and rapists.

What are the pastor’s accusations?

Addressing the school’s Christian student body, the pastor allegedly also said members of the LGBTI community are not far off from being paedophiles, murderers and rapists.

Henn further stated that there was “no place in heaven” for gay people and that students who had sex before marriage were prostitutes. The comments were made during a regular assembly hosted by their Christian organisation Christellike Studente Vereeniging.

According to a recording from Cape Talk:

“Before I went into that school, I asked the teacher if I can preach the full gospel here because if not I’ll get in my car and go home. I will not preach a half gospel.”

The Western Cape education department director of communication Bronagh Hammond said the pastor’s comments about the LGBTI+ community and sex had been reported “to the principal as well as our district office”.

“While the school doesn’t adopt a complete Christian ethos or a complete Muslim ethos, we do not want to stop learners from expressing their religious freedoms and rights, so they can have this clubs.”