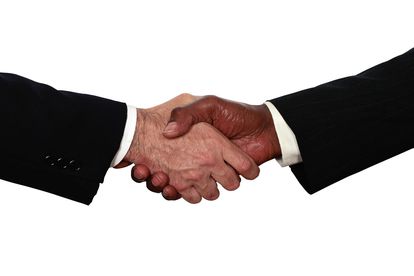 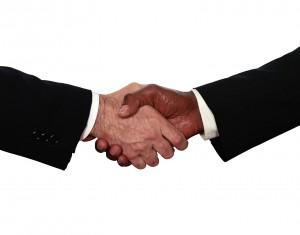 “Sefa is less than two years old and it has already approved funding in excess of a billion to small business,” Patel said at the launch of the Godisa Fund, a R165-million partnership between Sefa, Transnet and the Anglo American corporation, which will provide funding to small black-owned businesses that are, or could become, suppliers to Transnet.

“This is the moment to ensure that young entrepreneurs are given support, that we expand the base of enterprises and create new job opportunities. The R165-million Godisa Fund is one element of a number of measures now being implemented across government to expand the economy and small businesses.”

Sefa, a subsidiary of the state-owned Industrial Development Corporation (IDC), was formed from the merger of various small business funding agencies in April 2012.

The announcement comes following President Jacob Zuma’s message at the opening of the State of the Nation address (SONA) earlier this month, saying that South Africa will enter a new “radical phase” of economic transformation over the next five years to address poverty, unemployment and inequality, aimed at ensuring “that the owner of the economy is deracialised.”