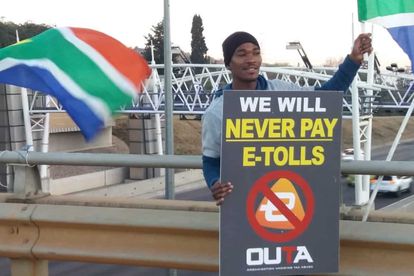 The Organisation Undoing Tax Abuse (OUTA) has recorded on Thursday, that the South African National Roads Agency (Sanral), needs to operate transparently with citizens and make better financial decisions in its road-building expertise.

“If government and its entities are serious about turning the state of our economy around, they need to meaningfully engage with civil society to ensure that irrational policies and poor development decisions do not become unaffordable and costly to the state and its citizens.”

Duvenge states that Sanral lacks transparency to account for the debt incurred and also needs to enable the public to understand what the recent R7 billion loan is needed for. OUTA’s boss further states that because of the poor management during the upgrade of the Gauteng freeway, Sanral received R18 billion for a project that should have cost R10 billion.

“When we hear via the media that SANRAL seeks more money to upgrade existing toll roads, it must be clearly stated which declared toll roads this loan is allocated to.”

OUTA questions why the e-toll test case has been suspended

The OUTA boss further notes if Macozoma wants to play the blame-game, and hold OUTA accountable for its hand in the e-toll debacle, then the company requests Sanral to explain why the e-toll test case has been suspended as OUTA is defending over 2 000 civilians who were summoned by Sanral for their defiance against the e-toll scheme.

The company pulled out receipts and mentions that Sanral signed the e-toll management contract with the Austrian based Electronic Toll Collection (ETC) company, and paid them R8,2 billion for a 5-year service plan, and told the public that the ETC tender was won at R4,73 billion.

“In the absence of clear explanations of this massive adjustment and waste of tax-payers money, OUTA will continue to support the public civil disobedience campaign against the irrational and grossly overpriced e-toll scheme.”