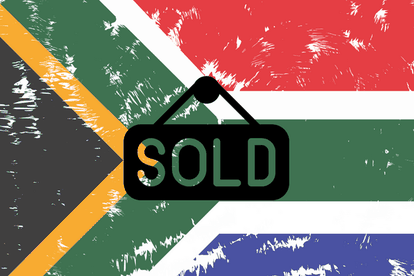 He alleges that the graft amounts to as much as R10bn.

Malema also accused President Jacob Zuma going to Dubai to visit the home allegedly bought for him by Guptas.

“When I said Zuma went to Dubai… he also visited the house, this house you see. We are working on getting footage.”

He said the leaked Gupta emails proved that South Africa has been sold to the highest bidder.

The tranche of emails between the Guptas and their associates was leaked two weeks ago to various media houses, including News24’s sister publication City Press.

Malema said he had also obtained a copy and would be compiling a dossier.

“We are in possession of the emails… We are linking every email to the ministers. We will then compile a dossier.”