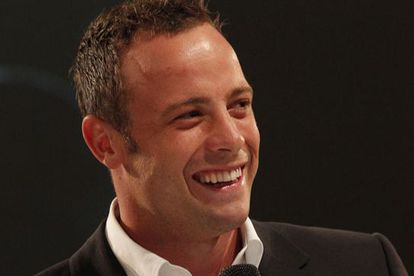 Oscar Pistorius: The Interview is a documentary featuring an exclusive interview with the paralmypian, the first interview Pistorius has done since Reeva’s death.

ITV investigative journalist, Mark Williams-Thomas, interviews Pistorius in his uncle’s house where he is living while awaiting sentencing.

Pistorius speaks with Williams-Thomas about the night he shot and killed his girlfriend, Reeva Steenkamp on Valentine’s Day 2013.

According to an ITV press release, Pistorius will give his account of what happened the night he killed his girlfriend and will be questioned in detail about key details of the prosecution case which resulted in his conviction.

In my documentary, Oscar Pistorius gives his account & I question him about key details of the prosecution case. pic.twitter.com/jwY13VQNwi

Other aspects of the interview include his relationship with Reeva, the allegations of his previous abusive behaviour towards her, and his previous use of firearms.

In an opinion piece for the Mirror in 2014, Williams-Thomas wrote that he believes the shooting of Reeva Steenkamp was a tragic accident. The journalist was granted unique access to Pistorius during his trial and heard his personal account away from the courts. In the article, Williams-Thomas states that he believes Pistorius genuinely thought an intruder was in his house.

The Steenkamp family declined to take part in the programme.

The programme will be aired on ITV on 24 June.