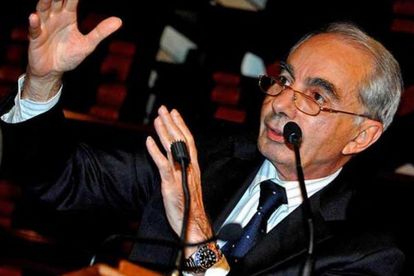 Here’s a look at what happened on this day, 13 May, throughout history. We remember the news, events, and people that influenced the course of history forever.

2014 | An explosion at an underground coal mine in southwest Turkey killed 301 miners.

2012 | On this day, forty-nine dismembered bodies were discovered by Mexican authorities on Mexican Federal Highway 40.

2011 | Two bombs exploded in the Charsadda District of Pakistan 98 people were killed and wounded 140 others.

2005 | Andijan uprising, Uzbekistan; Troops opened fire on protesters after a prison break; approximately 187 people were killed according to official estimates.

ALSO: What happened on 12 May?

2018 | On this day at Old Trafford, Manchester United’s Marcus Rashiford goal was enough to secure victory against Watford in a Premier League match.

2005 | Monster-In-Law was released on this day in the United States. It was directed by Robert Luketic.

The main religion in Algeria is Islam (99%), mostly Sunni.