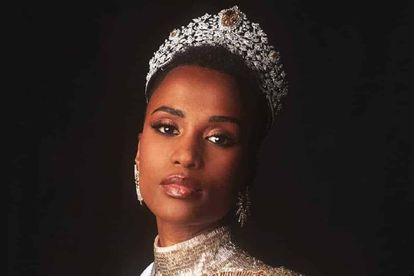 Here’s a look at what happened on this day, 8 December, throughout history. We remember the news, events, and people that influenced the course of history forever.

ON THIS DAY: 8 DECEMBER

1998 | 81 villagers are killed in the Tadjena massacre by armed groups in Algeria.

2010 |  SpaceX owned by Elon Musk, is the first privately owned company to launch into orbit and recover a spacecraft successfully.

READ: On This Day: What happened on 7 December?

1991 | The South African Football Association (SAFA) was founded and for the first year, Mluleki George was selected as chairperson.

2015 | South Africa’s bodyboarding champion, Andre Botha, saves Evan Geiselmann from drowning while he was surfing the Pipeline reef in Hawaii.

The oldest university in the world is located in Africa, the University of Karueein in Morocco. It was founded in 859 AD by Fatima al-Fihri in Fez.