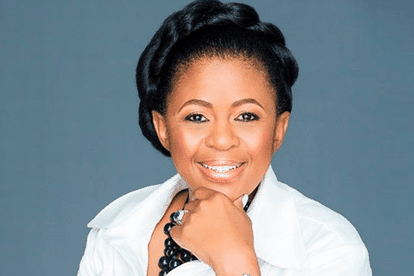 Here’s a look at what happened on this day, 29 March, throughout history. We remember the news, events, and people that influenced the course of history forever.

1998 | Smoking was prohibited on all flights by British Airways (BA).

READ: On This Day: What happened on 28 March?

2012 | Minister of justice and the former Attorney General of the Gambia, Pap Cheyassin Secka (69)

2009 | A wall collapse in Félix Houphouët-Boigny Stadium in Ivory Coast killing 22 spectators and injuring more than a hundred in a stampede shortly before the kick-off game between Ivory Coast & Malawi.

2005 | Mariah Carey releases her single We Belong Together.

2019 | Billie Eilish’s debut studio album ‘When We All Fall Asleep, Where Do We Go?’ is released.