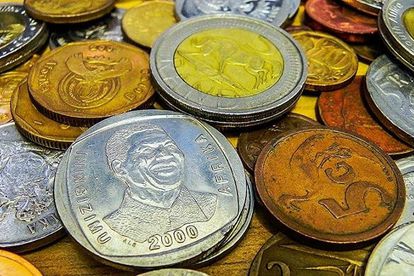 Here’s a look at what happened on this day, 28 July, throughout history. We remember the news, events, and people that influenced the course of history forever.

2009 | A bank opened in Dar es Salaam, Tanzania that was aimed at helping women with their savings.

READ: On This Day: What happened on 27 July?

2009 | South African swimmer, Jean Basson is 6th in the Men’s 200m freestyle at the World Aquatics Championships. He breaks the African record.

2009 | Zimbabwean swimmer Kirsty Coventry is in 8th place overall in the Women’s 100m backstroke at the World Aquatics Championships.

1965 | Elvis Presley scores his second No. 1 hit with “I Want You, I Need You, I Love You” following his April number 1 “Heartbreak Hotel.”

Before colonial rule Africa comprised up to 10,000 different states and autonomous groups with distinct languages and customs.