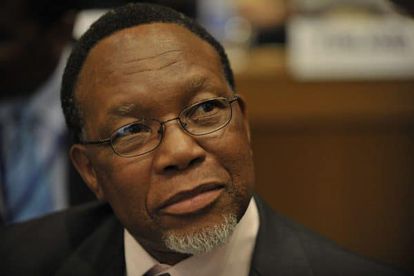 Here’s a look at what happened on this day, 19 July, throughout history. We remember the news, events, and people that influenced the course of history forever.

1923 | Insulin is first introduced to the American public.

1961 | Tunisia imposes a blockade on the French naval base at Bizerte; the French would capture the entire town four days later.

1988 | Senior UDF leaders released from detention for being part of the Mandela Birthday celebrations committee.

2014 | Gunmen in Egypt’s western desert province of New Valley Governorate attack a military checkpoint, killing at least 21 soldiers. Egypt reportedly declares a state of emergency on its border with Sudan.

READ: On This Day: What happened on 18 July?

2008 | Australia defeats the Springboks 16 – 9 during the Tri Nations series in Perth.

1821 | Coronation of George IV of the United Kingdom.

The shortest distance between Africa and Europe is only 8.9 miles (14.3 kilometers) of ocean.