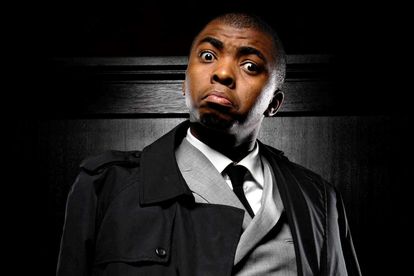 Here’s a look at what happened on this day, 16 May, throughout history. We remember the news, events, and people that influenced the course of history forever.

1969 | South African Bureau of State Security (BOSS) was established. It was replaced by the National Intelligence Service in 1980.

1997 | President of Zaire (now Congo) is forced into exile by rebel soldiers led by rebel forces led by Laurent-Désiré Kabila.

2003 | 14 bombers blew themselves up in one of the worst attacks in Casablanca, Morocco killing 33 people and injuring more than 100.

2019 | Rocketman, a movie based on the life of Elton John is released.

The Mozambican national flag has the image of an AK-47 assault rifle embedded into it.