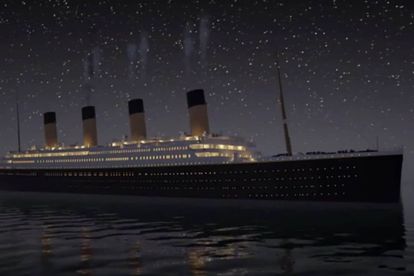 Here’s a look at what happened on this day, 15 April, throughout history. We remember the news, events, and people that influenced the course of history forever.

1912 | The first weather forecast for the Union of South Africa was issued by A.G. Howard of the Union Weather Service in Cape Town.

1974 | Nigerian Colonel Seyni Kountché led a military coup that overthrew Hamani Diori and he appointed himself as the new president.

1992 | The UN imposed sanctions on Libya due to its alleged participation in the bombing of Pan Am airliner over Lockerbie and French plane over Niger in 1988 and 1989 respectively.

READ: On This Day: What happened on 14 April?

Lake Victoria is the largest lake in Africa. It is a freshwater lake approximately 240 by 400 km.