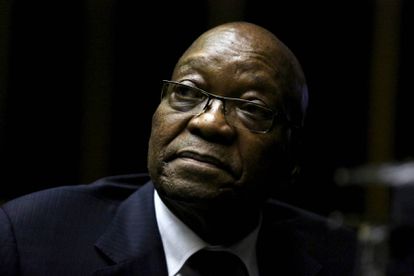 Here’s a look at what happened on this day, 12 April, throughout history. We remember the news, events, and people that influenced the course of history forever.

1980 | Liberia’s President William Tolbert was overthrown and killed in a military coup which was led by Sergeant Samuel Doe. Samuel Doe became the new leader of the country.

1981 | STS-1 mission, the first Space Shuttle was launched in Columbia.

1993 | Two days after Chris Hani was assassinated, thousands of black people started a protest against the killing and calling for country-wide armed uprisings.

2017 | National Day of Action: Opposition parties and thousands of South Africans protest for Jacob Zuma to step down as president.

READ: On This Day: What happened on 11 April?

2015 | Gabonese Minister of the Coordination and Follow-up of Government Action, André Mba Obame (57)

2011 | Sunshine Tour based in South Africa announced that it will host a new World Golf Championships tournament (Tournament of Hope) starting in April 2012 with a purse of US$10 million, the richest in golf.

Victoria Falls is the largest waterfall in Africa and it is located on the Zimbabwe and Zambia border. It has a height of 108 m (355 feet).