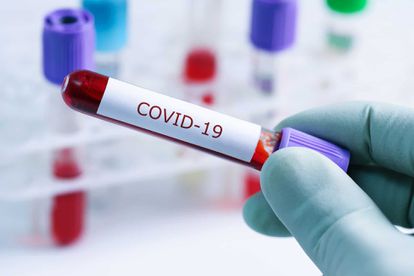 Here’s a look at what happened on this day, 1 December, throughout history. We remember the news, events, and people that influenced the course of history forever.

ON THIS DAY: 1 DECEMBER

1880 | On the 20th anniversary of railways in South Africa, the construction of the railway line connecting Durban and Pietermaritzburg is completed.

1988 | For the first time World Aids Day is noticed internationally.

1999 | The Department of Agriculture implement The Genetically Modified (GMO) Act to ensure bio-safety on GMO activities.

READ: On This Day: What happened on 30 November?

1996 | South African cricket team beat India by 329 runs in their second Test In Kolkata. Gary Kirsten was named man of the match.

2003 | The Lord of the Rings final movie ‘The Return of the King’ is released in Wellington, New Zealand.

2014 | Hobbit final movie ‘Battle of the Five Armies’ is released in London.

Lagos is the largest city in Africa with a population of 21 million.