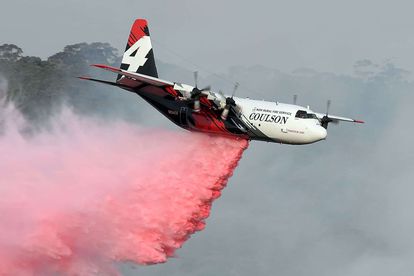 Here’s a look at what happened on this day, 08 July, throughout history. We remember the news, events, and people that influenced the course of history forever.

1949 | The Prohibition of Mixed Marriages Act that prohibited marriage or a sexual relationship between White people and people of other race groups in South Africa commences.

2003 | Sudan Airways Flight 139 crashes near Port Sudan Airport during an emergency landing attempt, killing 116 of the 117 people on board.

READ: On This Day: What happened on 07 July?

1933 | The first rugby union test match between the Wallabies of Australia and the Springboks of South Africa is played at Newlands Stadium in Cape Town.

Water scarcity impacts the lives of over 300 million Africans, of whom approximately 75% of Africans rely on groundwater as their primary source of drinking water. Global warming is aggravating the situation.