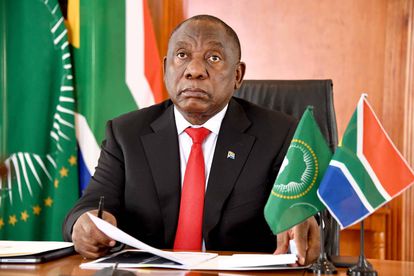 Here’s a look at what happened on this day, 05 September, throughout history. We remember the news, events, and people that influenced the course of history forever.

1939 | Gen. J.B.M. Hertzog is forced to resign as premier after his motion of neutrality in World War II is defeated in parliament.

2019 | President Cyril Ramaphosa appears before protesters against gender- based violence in South Africa.

READ: On This Day: What happened on 03 September?

1957 | American author Jack Kerouac’s On the Road hits the bookshelves for the first time.

1977 | NASA launched the Voyager 1 probe from Florida. It is currently the farthest man-made object in Space.

2007 | Apple launches it’s latest product the iTouch, a mixture between an iPhone ( touch screen ) and an iPod.

Rainfall variability is very high – from 0 mm/year in the Sahara to 9,500 mm/year near Mount Cameroon.